The Source Of Human Chorionic Gonadotrophin From Within Trophoblast Cells

The Source Of Human Chorionic Gonadotrophin From Within Trophoblast Cells 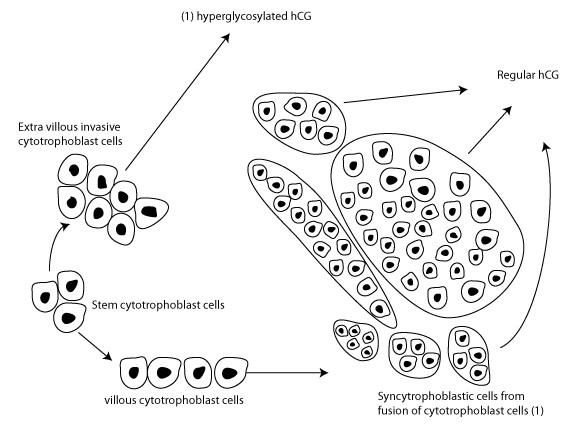 "You've been there for me and I've not felt alone."

Pregnancy Sickness Support is open and operational as normal however our staff team will be working primarily...

15th May - International Hyperemesis Awareness Day This annual event is a great opportunity to raise...

Last night the PSSHQ team in Cornwall clapped and joined in with the #CornwallSingsFortheNHS to say a massive thank… https://t.co/wy1YENT8oO

"I've found having a peer supporter really useful. A few texts seems like such a small thing, but it’s meant a lot to know I’m not alone and that there is someone that I can speak to, who has been through it themselves"